The original BREAK CLUB is a series of photographs depicting a group of teenagers from a small city in China at the dawn of adulthood, just before leaving for college in a larger city.

Focusing on these young people who have never left their home city, they are aged 16, 17, and 18 years old. All are members from the same gym center called Break Club, which offers training courses and different lessons in dance and martial arts.

The way they look at the world is still pure and full of hope for the future, and has not been altered by the problems of adulthood. Photographed in portraits without identifiable background, out of their daily lives, it is a moment of weightlessness, between two periods of life.

As time progressed, 7 years later, everyone from BREAK CLUB made choices with how to live their lives. By reproducing their portraits with screen-print, some de- tails of the original images are visibly gone. This old and new collection is called BREAK CLUB R - Remain, Rebuilt and the Rest. 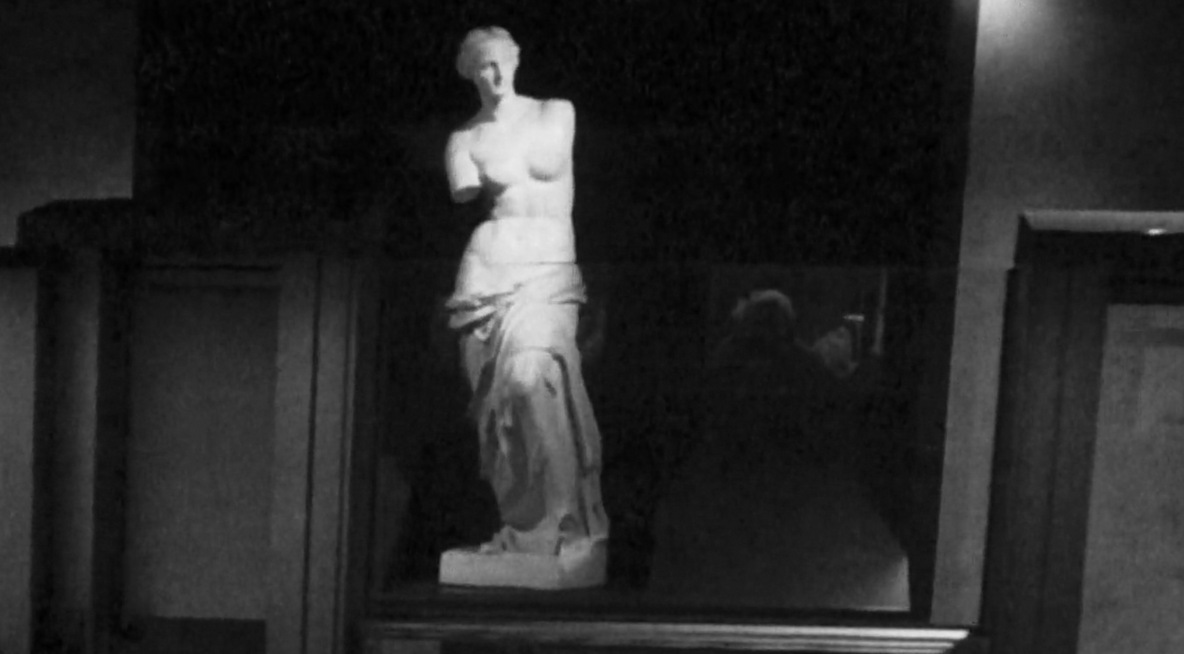 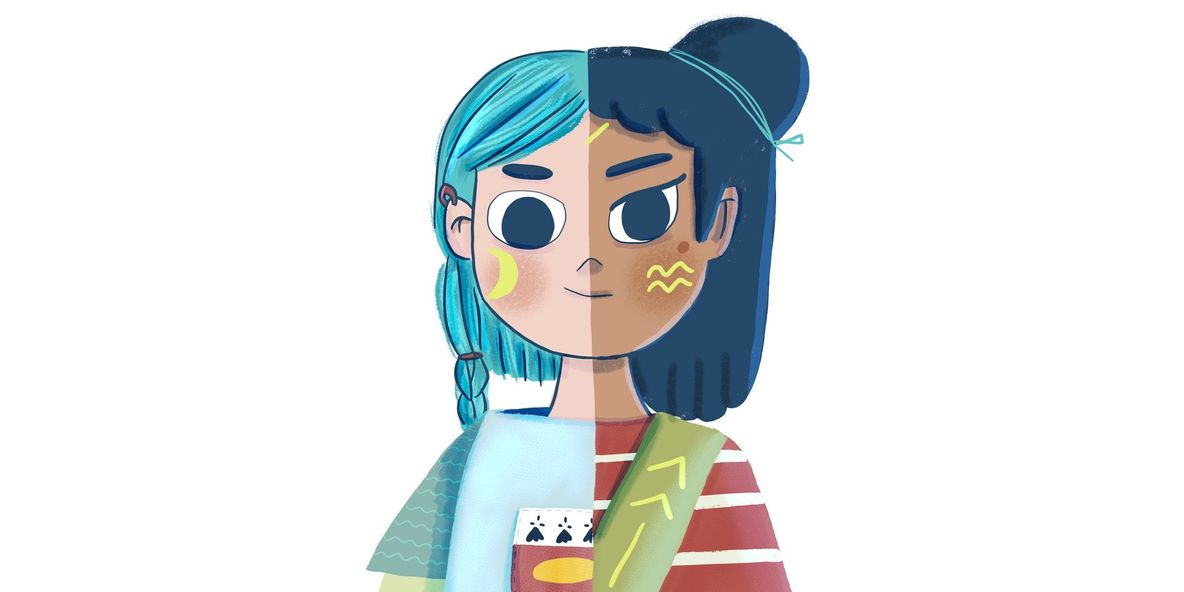 A Folktale in 7 Days