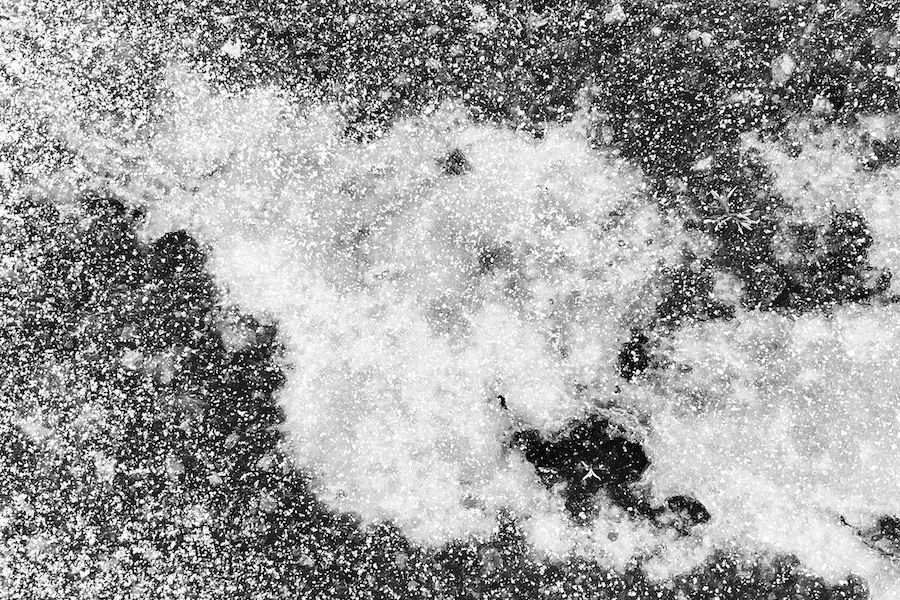 Sésame, ouvre-toi ! : In Search of the Absent Antagonist within the Moment of Existence

Sésame, ouvre-toi ! : In Search of the Absent Protagonist within the Moment of Existence (Sésame, ouvre-toi !) is a work leading a part of Yao's doctoral research framework and project, artisthlete. The work consists of live presentation and participatory elements with the format of online ScreenPlay.

In mass culture, the phase 'Open Sesame!', with its renowned folktale association, is academically categorised as 'Supernatural Power or Knowledge' with index number 'AT 676' (Aarne 1971) by the Aarne-Thompson classification system. The story narrative from the Morphology of the folktale (Propp 1968) would decode that the initial situation – before the antagonist (the seeker) taking action towards their pursuit – could be generated by the function lack, a moment of 'realisation' which is 'dependent upon a motivation causing dispatch, or an immediate search'.

The human condition associated with vita activa appears in Arendt's 1958 work with activities including labour, work and action. Deleuze suggests if every created and creative work contains a story, with no exceptions from philosophy, art and science, the disciplines' ensemble would deduce their concepts and inventions within the common challenge as the constitution of space-time (1987). The problematic, coined by Ranciére with the terms 'intellectual equality' and 'sensible equality', reveals that the distribution and contribution of knowledge do need to obviate the present obstacles from access to time and space for the civic masses and plebianes. The temporalities of lack in the fiction represent the situation which Ranciére describes as the form of 'multiple times' relating to humans' activities 'between nothing and something'.

We can further take the opportunity to look through the conversations from the Platonic namesake on the prosopopoeia of wisdom and ignorance. The word symposium indicates its dialogic segregation of the scholars from the general public, or contrasting the life forms between the 'wise (des savants)' and the ignorant. Open yourself! (Ouvre-toi !) reflects the exclamatory urge to the project initiator and the participants on this practice-led research concerned in the milieu of contemporary civic life. The premier viewpoint lies on human beings identified as active one in opposition to passive one, or for those who were born and live in the 'realm of action' and the others in the 'universe of repetition'. We will then equally examine the human production by comparing and questioning the distinctive two-tier classifications and practices between citizen's ouvrage as labour work and ouvrage as the fruits of knowledge (e.g. the thesis and art work). Conclusively, this project attempts to actualise the resonated potentialities from fiction: what neccesisty could we offer to put the imaginaire or verisimilitude of epistemic justification into action.